The nation’s Hispanic 1student population reached a number of milestones in 2011, according to an analysis of newly available U.S. Census Bureau data by the Pew Hispanic Center, a project of the Pew Research Center.

For the first time, the number of 18- to 24-year-old Hispanics enrolled in college exceeded 2 million and reached a record 16.5% share of all college enrollments. 2  Hispanics are the largest minority group on the nation’s college campuses, a milestone first achieved last year (Fry, 2011). But as their growth among all college-age students continues to outpace other groups, Hispanics are now, for the first time, the largest minority group among the nation’s four-year college and university students. And for the first time, Hispanics made up one-quarter (25.2%) of 18- to 24-year-old students enrolled in two-year colleges. END_OF_DOCUMENT_TOKEN_TO_BE_REPLACED

Invest In Our Mission 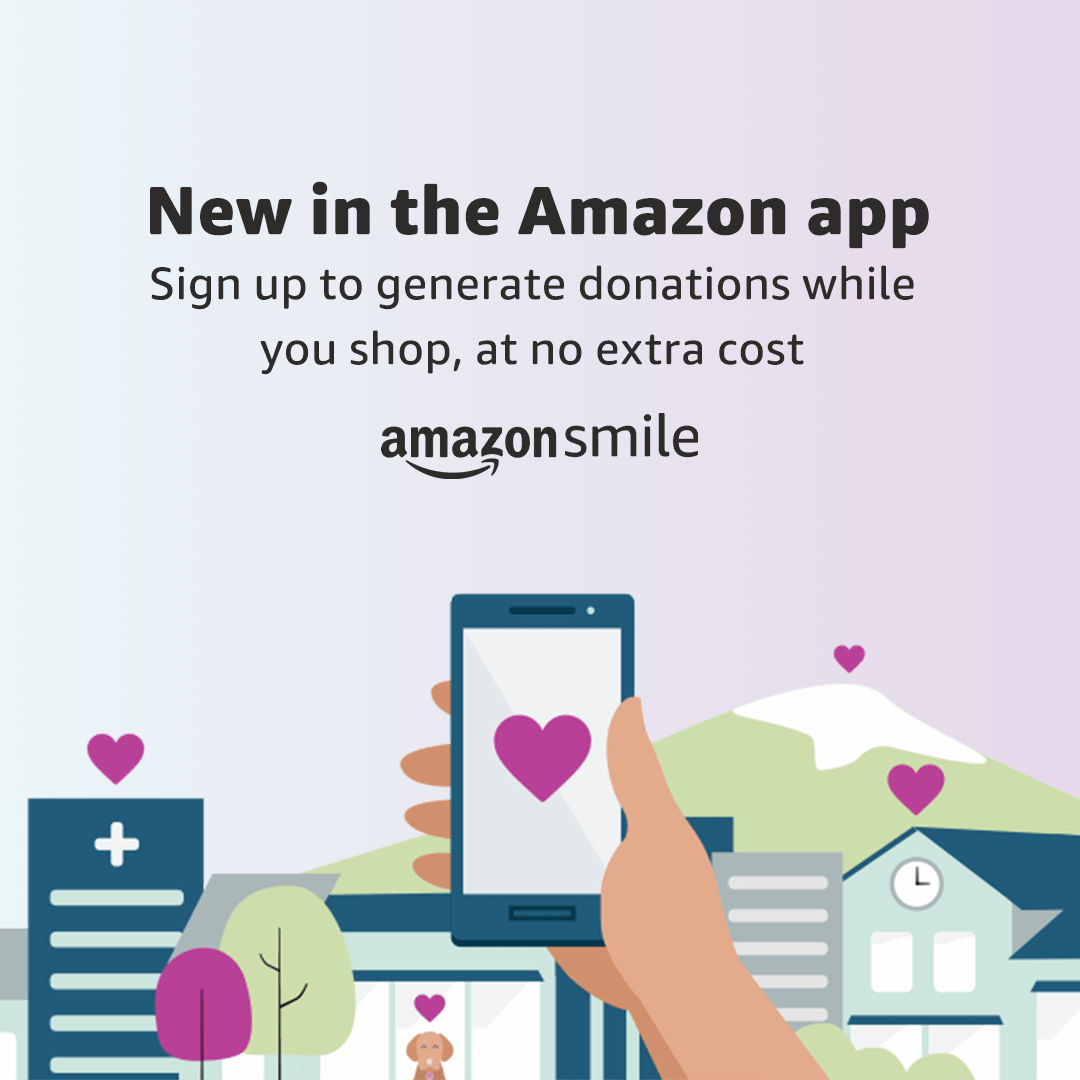 The Hispanic Roundtable / La Mesa Redonda is a non-profit organization based in Thurston County, Washington.
Disclaimer

Invest In Strengthening Our Latino Community

A multi-cultural, multi-agency collaboration on a mission to strengthen the Latino community through partnerships, education, community building and cultural representation.