We are excited to have three guest speakers this year. Our program will include an opening keynote speaker and two closing speakers, representing academia, immigration rights, and the Governor’s office. 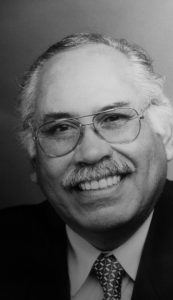 Carlos B. Gil is an Emeritus Professor of the University of Washington, in Seattle, Washington. He is the author of several history books on Mexico, and his latest is We Became Mexican American: How Our Immigrant Family Survived to Pursue the American Dream (2012, 2014). It is a history of his own family arriving in southern California in the 1920s. He is the son of Mexican immigrants. He was born in San Fernando, California, and lives in Seattle. 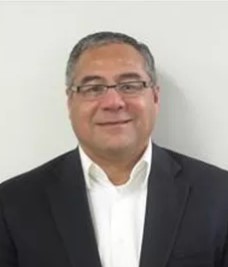 Mr. Mejia has served as the Community Engagement Specialist for the Southwest/Olympic region for Molina Healthcare since 2014 and Medical Director of the Community Health Worker Coalition for Migrant and Refugees (CHWCMR) since April 2016. Molina Healthcare is a nationally-recognized Manage Care Organization dedicated solely to provide quality health services to individuals receiving government assistance including low-income immigrants. Carlos passion for cultural humility is firmly rooted in his own professional, workplace dynamics, and immigrant experience: he is originally from El Progresso, Yoro in Honduras, and immigrated to the United States with his family of five in 2002. Carlos is a graduate of Universidad San Carlos de Guatemala and Walden University. 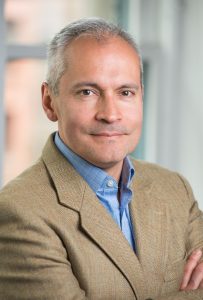 Mr. Barón has served as the Executive Director of the Northwest Immigrant Rights Project (NWIRP) since April 2008, having previously worked as a staff attorney with the organization for two years.  NWIRP is a nationally-recognized legal services organization dedicated solely to advancing and defending the rights of low-income immigrants.  Jorge’s passion for his work is firmly rooted in his own immigrant experience: he is originally from Bogotá, Colombia, and immigrated to the United States at the age of thirteen.  Jorge is a graduate of Yale Law School and Duke University. 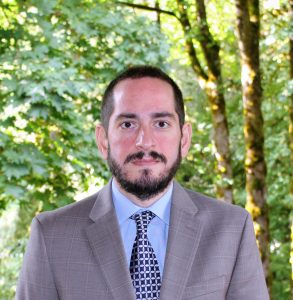 Alejandro Sanchez works in the office of Governor Jay Inslee, where he helps develop policies that support our state’s immigrant population. Previously, Alejandro served as an administrative law judge with the Washington State Board of Tax Appeals, presiding over disputes between taxpayers and the various revenue departments throughout the state. He has also worked as an attorney in private practice. Alejandro has a B.A. from the University of Michigan, a J.D. from Michigan State University, and an LL.M. from the University of Washington.